The Egg Diet has become increasingly popular due to reports that some well-known people and celebrities have successfully lost weight by eating only eggs. 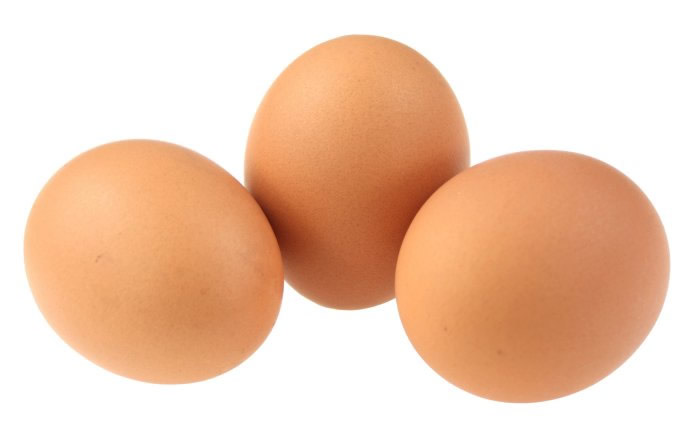 There is also discussion that Adrian Brody lost 30 pounds in six weeks in preparation for his role in the Pianist by following the Egg Diet. He has since explained that he actually followed a variation of the diet where he ate…

There are several versions of the Egg Diet that are circulating on the Internet. Here are three of the most popular including one that should be avoided due to its severe lack of nutrition.

The most popular version of the diet does not actually consist of eating only eggs but it does involve getting the majority of your protein from eggs.

This diet is basically a variation on the Atkins diet where the focus is on restricting carbohydrate intake. In this version of the diet you eat….

Salads and low carbohydrate vegetables are allowed as desired. 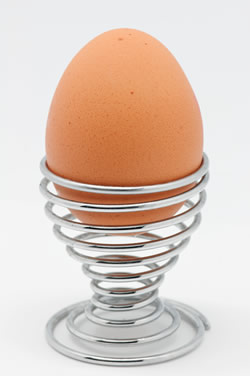 Another version of the diet is called the ‘Egg and Grapefruit Diet’ and this involves eating half a grapefruit with each meal.

The rest of the diet plan is very similar to that outlined above.

The most extreme version of the diet involves eating only hard-boiled eggs and drinking water or crystal light drink mix for every meal.

Not only would dieters quickly grow tired of hardboiled eggs, they would quickly become malnurished, plus eggs have zero fiber which would lead to unhealthy bowel function.

This version should be avoided!

Exercise is not a requirement for following this diet plan and most people will find it hard to exercise due to the low calorie and low carb nature of the egg diet plan.

This is a relatively inexpensive diet plan and the only cost may be that your grocery bill is slightly increased due to the need to purchase extra lean proteins and fresh vegetables.

Egg Dieters would also be advised to buy high-quality free range and vegetarian fed eggs, which can also increase costs at the grocery store.

There are a few more structured egg diet plans available in book form and they range from $5-$10.

The best way to use an egg diet would be with a ketogenic diet.

The Egg Diet is essentially a fad diet, especially the version that does not allow for nutritional variety. Although rapid weight loss will probably occur it is most likely that all of this weight will be regained upon the completion of the diet.

Obviously eating eggs alone is not a healthy way to lose weight and the extreme version of this diet is very dangerous for health. Dieters risk not only nutritional deficiency but also severe disruption to their health and well-being.